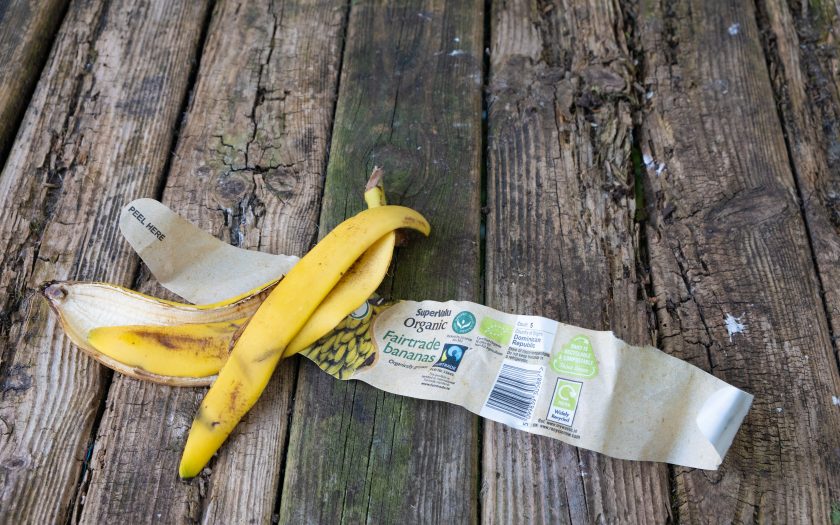 Worms love me. For decades I’ve been composting every bit of material possible in my back garden: not just vegetable scraps but cardboard, paper, dog poo, and coffee grounds. I throw away as little as I can.

In spite of many years of civic moralising and recycling campaigns about trash and rubbish, “The Home” continues to be a major source of waste. The billions of people worldwide are all buying, using, and throwing away *stuff* that has to go to landfills, incinerators, or just dumped.

Consumers have been told that their choices and behaviours are important: ‘here are ten recycling tips!’ ‘Let’s ban plastic bags!’ ‘reduce/reuse/recycle!’.

Look around the world – those messages haven’t worked.

In the European Union the amount of waste generated by households has increased during the 21st century, even though official statistics say the manufacturing sector has been able to reduce their waste by 25%. In reality we are still drowning under too much waste.

The arch-capitalists have spun the big lie that waste disposal and recycling are the responsibility of the end user, of consumers, when the real problem is the production cycle entirely directed at commercial profits. We need products designed to create as little waste as possible rather than designed to be cheap and disposable.

I have a little circular materials economy running in my back garden, and it doesn’t mean a thing.